Why I Never Loved Practicing Music 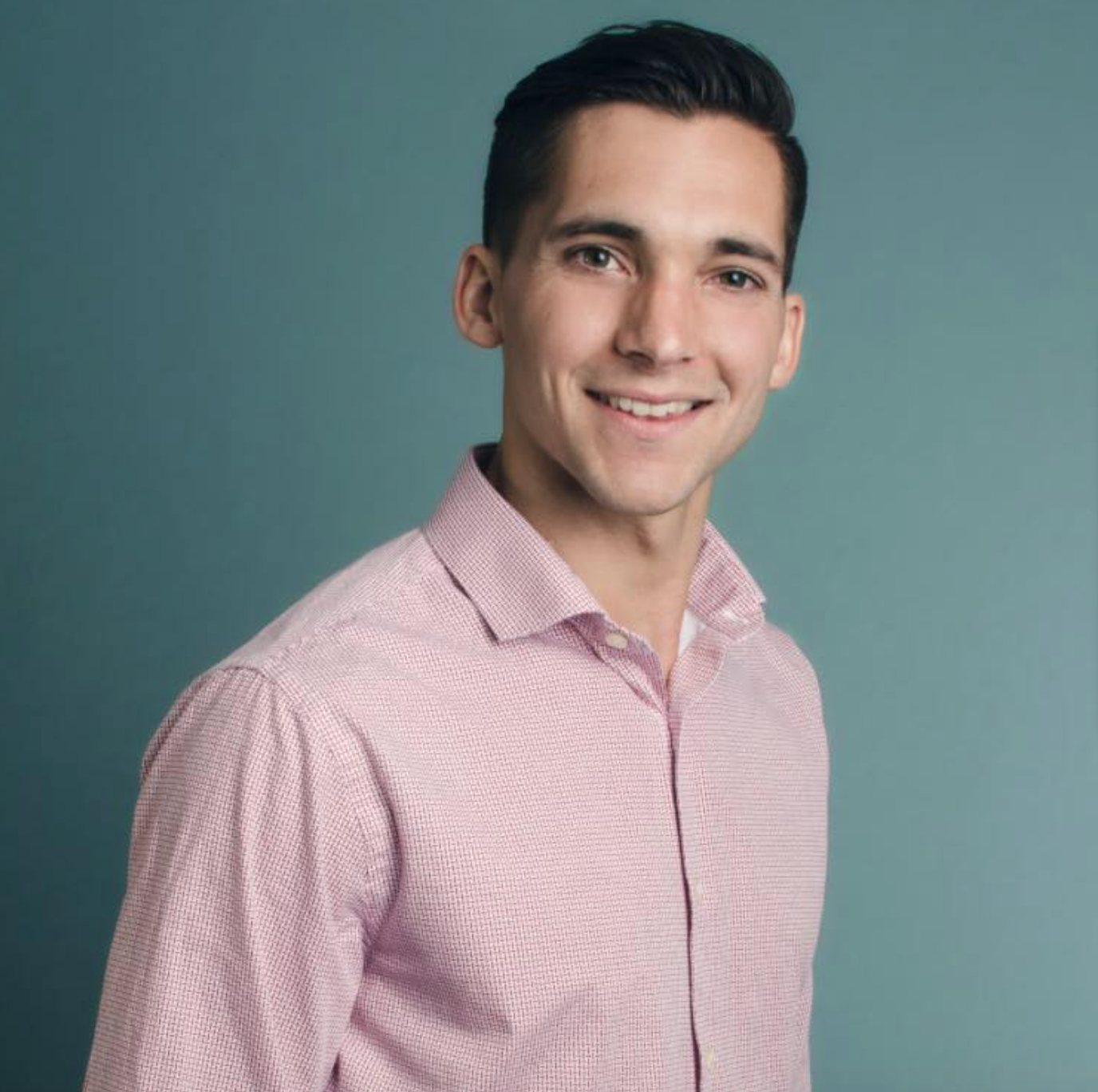 Elisha Voetberg
A few months back I was sitting in the living room of my childhood home observing a scene that has become quite normal to me. My 5-year-old niece was pulling out her fiddle to join her aunts and uncles in playing Away In A Manger (it was a few weeks before Christmas). Five fiddles, a cello, a...

When Imperfection is Better Than Perfection

When is the right time to learn an instrument?

Elisha Voetberg
I savor the moments when I’m able to step back from the flurry of day-to-day activities, take an objective look at my life, and see where I am and where I want to go. Though these moments seem few and far between, it really only takes one quality self-evaluation to realign my trajectory and start...

How To Tell If You’ve Learned Too Much

Elisha Voetberg
Can you really learn too much about music or, well, anything? Probably not. All I know is that I have been very guilty numerous times in my life of over-learning and under-doing. If you are anything like me than you love reading about new concepts, hearing about revolutionary breakthroughs,...

Elisha began his music career at age 10 when he was somewhat forced to learn the violin to complete the family’s string quartet. At age 11, Elisha added classical piano lessons to his regiment. A few years later, Elisha was introduced to traditional american fiddle music. After attending his first music camp in 2002, he was hooked. Elisha went on to win numerous awards for his musicianship including the Washington State Fiddle Championship, West-Coast Guitar Flat Picking championship, Runner-up at the National Fiddle Championship, And the NW Regional Fiddle Competition. Along with his siblings, Elisha has made over 800 public performances around the US and Canada.